Winter has arrived! It’s cold, and it feels windy, there is never any light, and when there is light, the glare burns your eyes out of their sockets. Maybe I just have sensitive eyes. In any case, it’s time to find what makes us runners. Running isn’t fun this time of year, and it’s not easy either. Let’s tackle the problems one at a time.

First of all, it’s cold (not really the defining winter thing, but it’s first anyway). Your fingertips hurt, the wind cuts through your soul, your ears may be covered by a hat, but your nose is going to have problems, your legs itch when warming up after your run or else you wore pants (who wears pants?), and you feel bulky wearing enough to not die. So, solutions: gloves, a windproof jacket, a hat, there is no solution (you are doomed to a cold nose every winter), depends on your attitude on pants, and finally I suppose you could move south. Or run on a treadmill (hint: this is not a solution to anything). Let’s face it, I just named three pieces of clothing and then doomed you to eternal misery. Nobody wants to wear the same thing over and over and over again for a whole season, so really there are no solutions here at all. Moral of the story: you need to decide what makes you a runner. 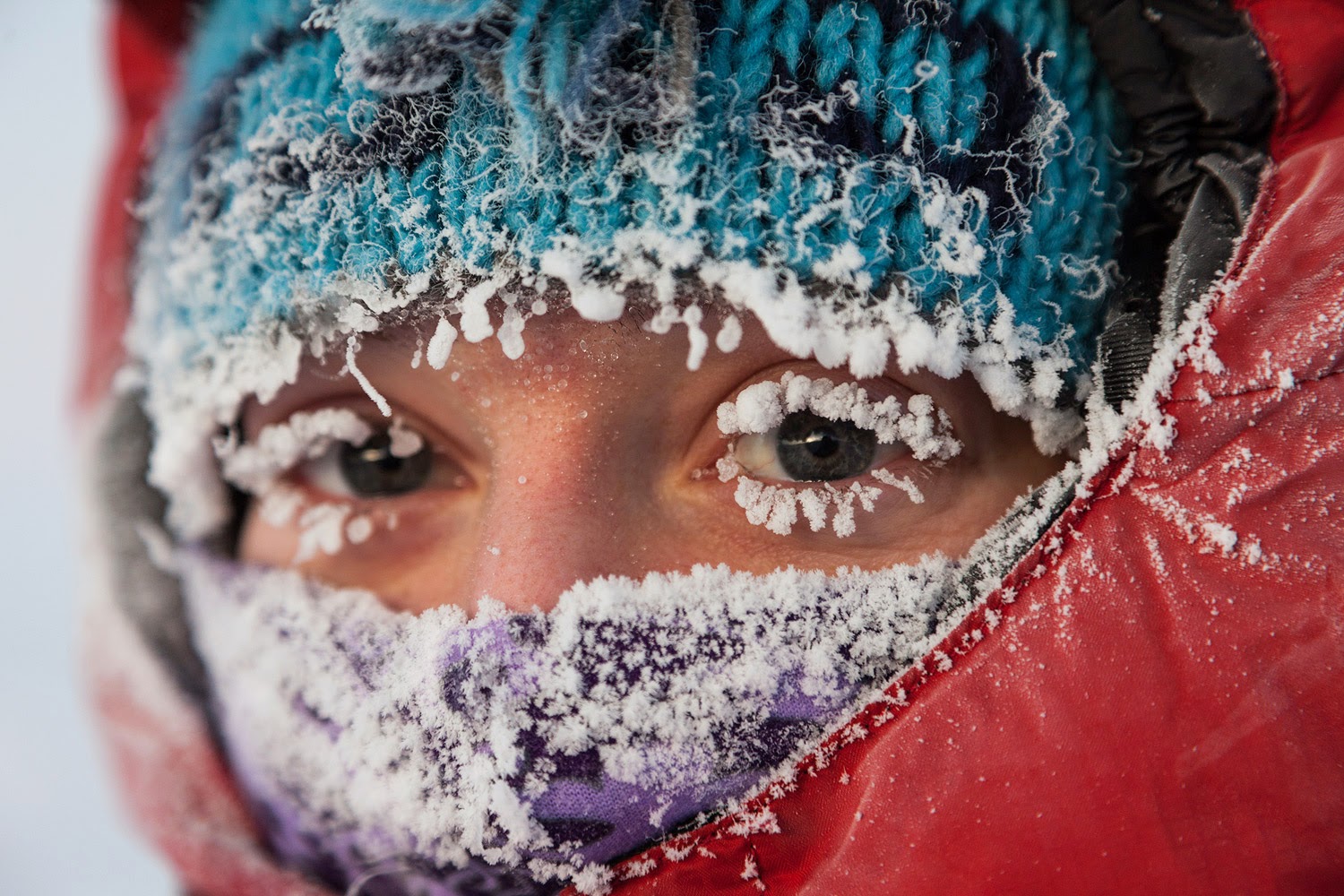 Next problem: your nose runs (this is pretty much unrelated to winter, except that it happens a lot during winter) all the time. When you are running, and still when you have finished running. I’m not even going to pretend this time. This is always going to be a problem. We can jump straight to the moral of the story: you need to decide what makes you a runner.

The final problem (ha, that’s funny, this is just the last one I’m going to mention) is the weather/clothes relationship being very finicky (also not really winter specific, but let’s face it, you wear shorts and a t-shirt in the summer and are good to go). If you wear the wrong clothes, which were the right clothes when you decided to run, then you get all sweaty and freeze your butt off. Or if your clothes are now to light, you just freeze your butt off from the start. Woo! It’s about time to get to the point now, so moral of the story: you need to decide what makes you a runner.

Now is the bit where I am supposed to wrap this up for you all, but I think everyone has a pretty good idea where this is going. There is some reason, or set of reasons, for each of us that gets us out the door. That reason is your best friend this time of year, and there is no such thing as a bad reason. I have a pair of things motivating me, my goals for next year and the changes running makes in my life. My winter will have two parts, first, running because all I can think about is running next year, and second, thinking about running next year which makes me want to run. This is going to be a fun time. I hope to see you all out there over the winter. Stay warm, and always have tissues at your run’s end.
Share Share on Facebook Tweet Tweet on Twitter Pin it Pin on Pinterest
Back to Running Tips

Come get fitted by one of our expert dynamic footwear specialists and get yourself into the best pair of shoes you've ever had!